The Greyface Dartmoor sheep come from the region of Dartmoor in the United Kingdom. Its name is due to the region of its origin. The color of its face that usually is of dark color or gray color. This breed has existed since the XIII century in this region, and it is not until the XIV century that the Cistercian abbey of Buckfast is named as the supplier of Italian wool merchants.

The Greyface Dartmoor sheep is a resistant and large breed. The females of this species weigh between 60-70kg. while males of this species weigh between 75-100kg. Due to the thickness and abundance of its coat, this race can withstand climates with strong temperatures. The place where this race originates has a humid climate, with strong winds and cold.

If one day dawns with a day of a radiant sun, it can quickly change and become a cold blizzard. And, being a sturdy breed they can even be shepherded in places with fairly high altitude. Farmers tend to shear this breed several times a year because of the amount of wool they produce.

They can produce between 7 to 7.5 kg of wool in a year. While males of this species can produce up to 15 kg of wool. The face is the only place in the sheep’s body that is free of wool production. The wool is white, the only thing that is a different color, is the color of the face that has gray spots and a black spot on the nose.

They produce a good amount of milk in the year. So when twin deliveries do not pose a problem, because the production of milk is enough to breastfeed two baby sheep. This species does not have horns, its body is robust, but its legs are short.

The Greyface Dartmoor Sheep being a breed that can be grazed can be fed in open spaces, it feeds mainly on legumes, grasses, shrubs, grass, hay and a wide variety of grains.

They are used to cross with other species to generate resistance in the species. As well as wool production, its coat measures between 25 to 30 centimeters in length, and the quality of this wool is good, usually used for the production of carpets, fabrics, and blankets. They also use it for the production of their meat, a lamb with 4 months of age weighs between 16 and 20 kg.

His temperament is quite docile. And the females of this race are considered good mothers.

Now that you know more about the Greyface Dartmoor, are there any other breeds of sheep in your area? If so, what do they look like and why does it matter when deciding which one to raise for meat or wool production? Perhaps you’ve seen some pictures online or even come across a few while out on your hike – how well did these different animals keep themselves hidden from view before their exposure to photography technology? These questions might lead you down an interesting rabbit hole worth exploring. Or maybe not! Either way, we hope this guide has helped answer some of the questions surrounding this rare breed of domestic sheep originating around Dartmoor in south west England. Good luck with whatever path you take next! 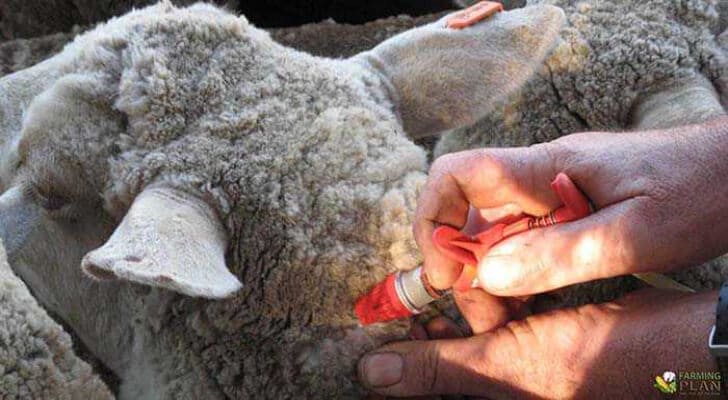 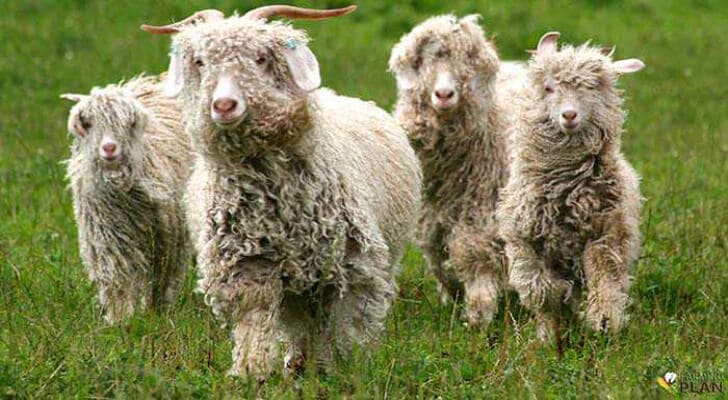 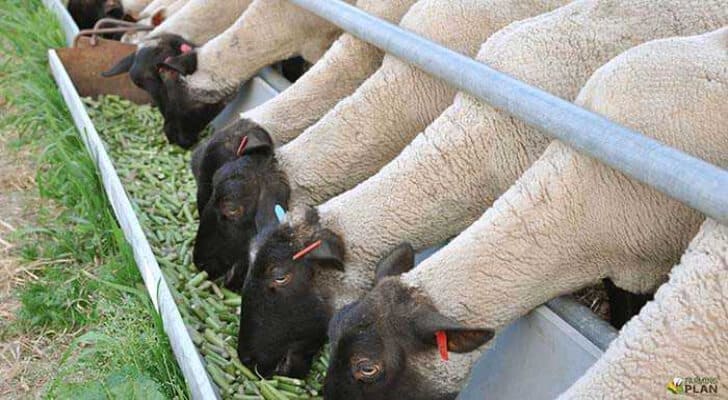 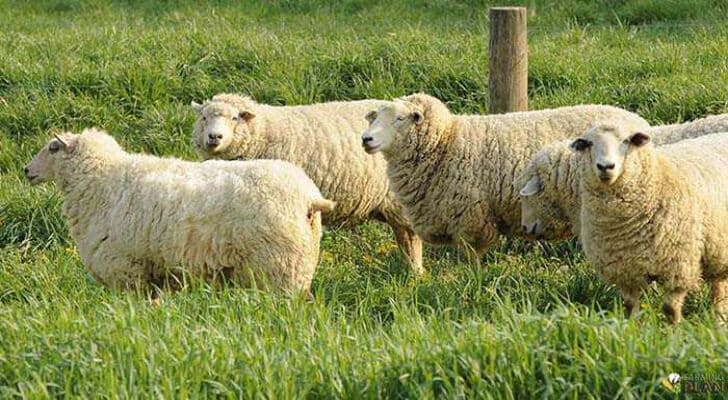