The strains of Landrace French pigs were introduced for the first time in France around 1930. It was not until after the Second World War that the extensive actions of registered imports were made. The first representatives of the race were imported from Denmark before this country decided to close its borders for export. The French landrace pig breed is the product of crosses between French breeds and subjects imported from the Nordic countries from 1930 to 1945.

The French Landrace has proven to be very popular for crossing in the country from which it takes its name. At first, they are referred to as “French pigs of the Danish type,” and then little by their current name of “French Landrace pigs.” It has been exported mainly in Brittany, the French homeland of the pig, as well as in the rest of the French territory. It is exported to Africa and China.

The French Landrace is a large breed and, with large drooping ears, the most characteristic form of Landrace breeds. The male is much larger than the female, weighing up to 450 Kg.  While the females of this breed weigh up to 300 Kg. And it is a very long breed that can measure between 1.65 and 1.80 meters. This breed is select for the solidity of the skeleton, the strong musculature, and its prolificity.

The coat of this breed is white, characteristic of the Landrace line, and it is short and shiny. Usually, this breed produces hams that are exorbitant, the rump is broad and the loin is very muscular. This breed has the performance characteristics approach of the Large White with which it has been constantly compared.

In addition, it has good carcass length, freedom from grease, and quality has been especially praiseworthy. This breed has feed conversion efficiency; it has also been a very favorable point for the French Landrace. This breed has a thin layer of dorsal fat which makes it ideal for the production of bacon. The female of this breed has an average of 20 pups per year in France. The good capacity of motherhood has been especially stressful. In addition, the females have about 12 nipples, which is ideal for the size of litters of this breed.

The French landrace pig is a breed that has several purposes. One of them is the production of meat since this breed has good quality meat. In addition, the meat of this breed is used for the production of sausages, such as hams and bacon. The breed is commonly used as a terminal for pigs, stallions and in three-way crossing programs. This French stock can be export to other countries. Another reason why farmers prefer this breed is because of its high fertility rate, and the large size of the litter. And above all the solidity of its skeleton and its musculature.

The French Landrace pig is a breed that can be maintained by intensive feeding systems. Being a rustic breed, it can feed on the environment that surrounds it, be it vegetables, leaves, roots, and grass. In the same way, it can be fed in stables with hay and alfalfa. Independently of the feeding, this will not affect its growth, nor fattening since it is a race that has a high nutritional conversion. That is why it is a breed that farmers prefer, since it has a high resistance, and can feed outdoors without being affect.

There are breeding care programs among French breeders that have resulted in a specific strain of the Landrace type in general. This is finding so widely in Europe. What constitutes a valuable addition to the germplasm for those who want the advantages of productivity and quality of the carcass offered by Landrace breeds. You may also like to read Thuoc Nhieu pig

In France, as well as in other countries, certain specific characteristics have placed special emphasis on breeding and development through certain criteria. The French pig landrace is one of the varieties of pigs most appreciated by industrial breeders, as it is rustic and does not suffer the stress motivated by intensive farming. Hence the interest in crossing this race with the large White, since they bring good characteristics to their offspring.

The French Landrace pig is the product of crosses between breeds and subjects imported from Scandinavian countries. Did you know that it’s not until after World War II did extensive actions of registered imports were made? That means there are still many interesting aspects surrounding this breed! If you want to learn more about these fascinating pigs, keep reading for a guide on everything you need to know about the French landrace pig. You won’t regret exploring all of our articles here at Pigalicious-Pigs.com; we have plenty more information waiting just around the corner! 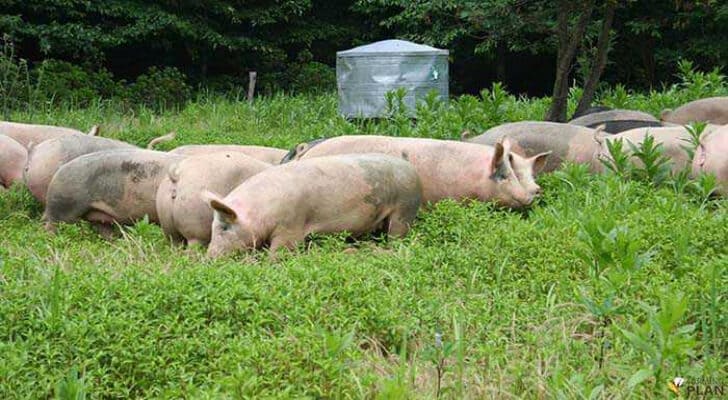 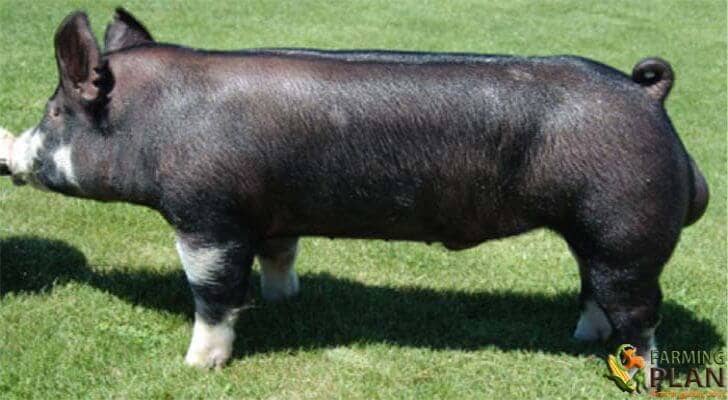 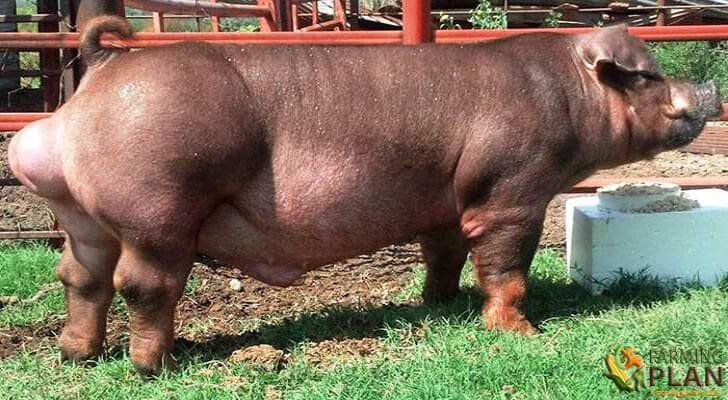