The King pigeon was created in the USA at the end of the 19th century. It is one of the pigeon star races in the exhibitions and, currently, enjoys greater popularity. At first, it was designed as a meat pigeon for meat, but now it is the queen of exhibitions and of leisure pigeon growing. The King is a breed of pigeon developed over many years of selective breeding.

The purpose was to create an animal that would produce large amounts of meat and even more importantly squabs (baby pigeons). Over time, this became one of the most desired breeds in existence due to its utility as both food and pet alike.

King pigeon is easy to breed, able to become familiar with its breeder, robust, not very aggressive and not prone to diseases. Short, broad and rounded in shape, it is a pigeon with aplomb and beautiful insight. King pigeon is the largest of all tastings among domestic pigeons, of which it differs in having the start of the peak of the beautiful color of sulfur. It is an easily identifiable breed.

The main characteristic is its vertical stop from head to legs and horizontal body or, which is the same, as that of a hen. It also highlights its size, they are very large pigeons. Thick, tufted, tarsi covered with short feathers that reach to the toes. The layer is colored at the height of the top of the head as well as in the upper portion of the neck, wings, and tail.

The inner part of the neck is white like the tailbone and the inside of the tail. She is unable to fly properly. The King pigeon derives from multiple crosses between Mondano, Maltese, Romano, Colombia Gallina, and Homer. Their reproductive capacity is good and their zootechnical characteristics are satisfactory since they have shaved skin and poorly pigmented flesh.

Adults reach a weight of 700 to 800 grams, while King little pigeons weigh between 500 and 600 grams. As for its reproduction, the pigeons are oviparous. After mating, after 8 days they lay the egg, and after that, at 18 days the pigeon is born. They usually form their nests with thin branches and incubate their eggs, which both the male and the female take charge of.

The selection of the races for meat has been carried out mainly in the United States, starting from races of European origin, since in America there are no autochthonous races. The most used breeds are the King – in the white variety. Another reason that breeders use this breed is that it is a good species used to crossbreed. King Pigeon mixes with many breeds and what it does is improve the species.

One of the advantages obtained by linking the King race with another species is the increase in body size. As well as the production of eggs increases, which even exceeds the egg production of the pure breeds. Currently, many people raise this kind of pigeon, as a business or as a pastime. Another reason why breeders develop this breed is to show it in exhibitions.

Its texture, size and the bearing of this species make it beautiful in view of people. Being one of the species with more presence worldwide. The birds of this species that are to show in the show have the characteristic of being in a straighter position and of smaller width.

The so-called giant races such as the King must take a diet very high in protein. That is why they need a high protein diet because it is a giant pigeon that requires a higher growth because of its size. But at the same time as other smaller pigeons.

King Pigeon is a breed of pigeons developed for human consumption. What most attracts attention and predominates in this species is its large size and weight. Due to its physical characteristics many times the ability to fly is significantly reducing. The sexing of this breed is a bit tedious for the breeders and this is because both the male and the female have similar characteristics.

Another characteristic of these birds is that they are really intelligent, a quality that astonishes breeders. And they are peaceful, so they are easily accessible to raise as pets. Being distributed worldwide, this bird has adapted to different climatic conditions and different habitats.

If you are looking for a new bird to add to your flock, the King pigeon is an excellent choice. With its large size and suitability as a squab producer, this breed can help produce plenty of meat for your family or business needs. However, if you want more information before making up your mind about whether or not Kings are right for you, check out our comprehensive guide on everything that makes these birds one of the most popular breeds in North America today! Hope this guide has helped you! Good luck with all of your future endeavors! 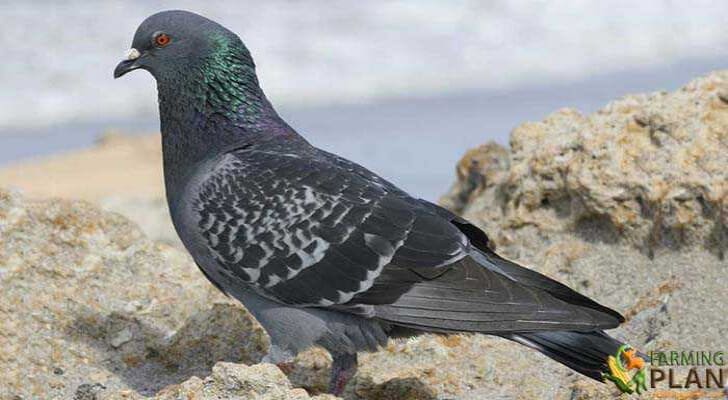 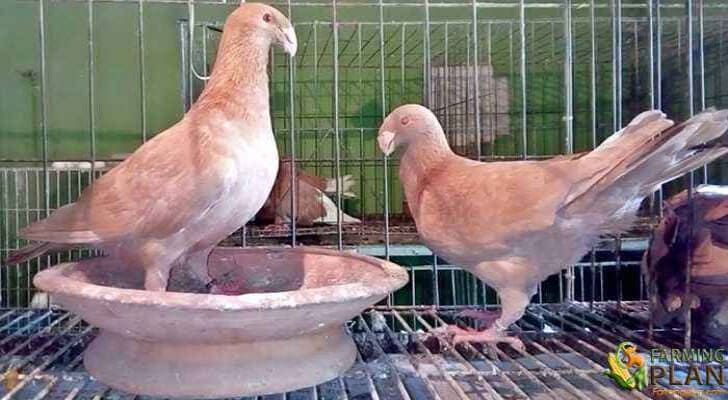 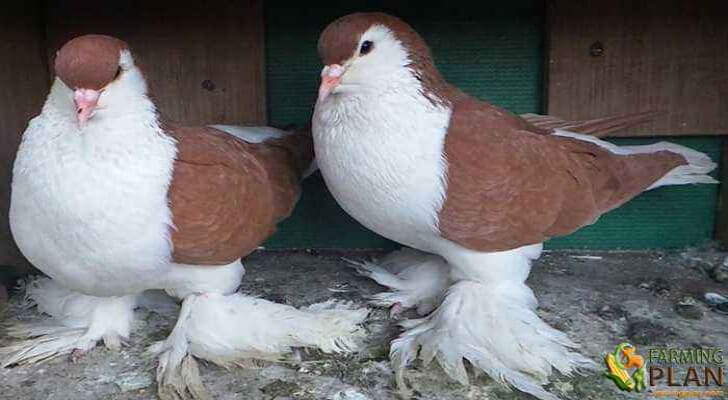 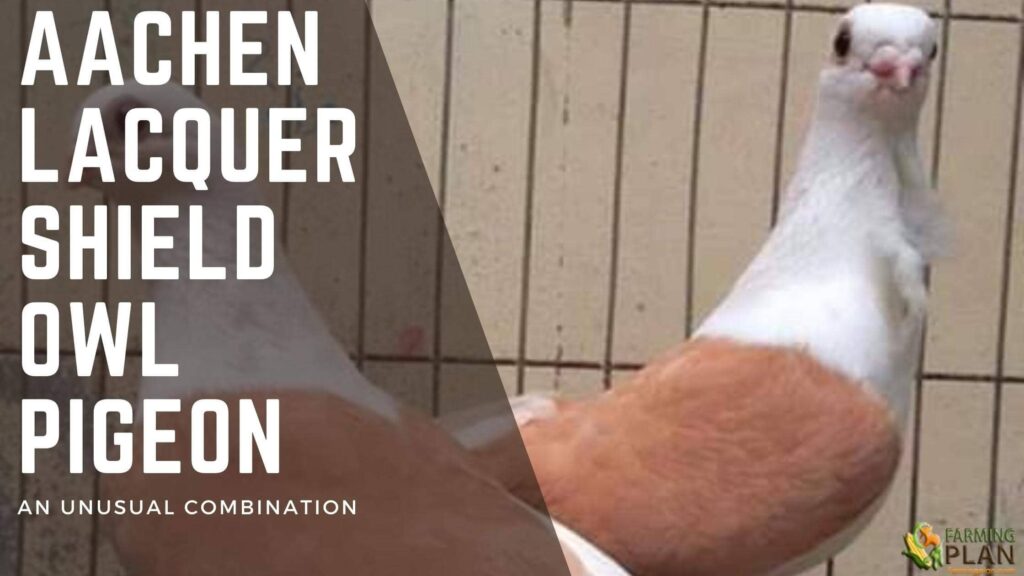