Jersey giant chicken is an American breed from the state of New Jersey, hence its name. It was originally called Giant Black Jersey. The variety of black coats was created in 1880 for the production of meat. Among the races that have competed in their training, we remember Java, Brahama, Cocincina, Plymouth Rock, and Langhan. The “giant jerseys” were bred from the Orpingtons, Javas, and Langshans crossings. Becoming the largest chicken developed in America. They are resistant birds and have a slow growth at first, but in their adult age, they are enormous.

Jersey giant chicken is a large bird that was developed in the 1870s in New Jersey to meet the demand of large birds. The white color came many years later during the year 1947. In addition, this race also exists in blue color. In Europe, the race fell into disgrace to such an extent that it almost became extinct. However, in the mid-1980s a breeder in the United Kingdom owned the last surviving trio and decided to save them. It obtained some copies but suffered negative effects.

So he was very fortunate to know that a Dutch breeder had a few, the last Jersey giant chicken in the Netherlands. Both were able to share values ​​and reintroduce the race for both countries. In a few years, the Jersey giant chicken was the regular winner in breeds of poultry. You may also like to read Buckeye chicken

Jersey giant chicken there are two varieties of color in this species, the black, and white that was created a few years later. The peak of this breed is short, black in the black and yellow variety in white, medium length, strong, slightly curved. Quota developed on average. Roosters, when they are adults, have a weight that varies between 4.5 and 5.5 kg.

While the hen weighs between 3.6 and 4.5 kg. The breed produces an exceptionally large, horizontal, wide, and medium-sized chicken. It is mainly a meat chicken, which should be well expressed in size as in the fullness, depth, and width of the body. The skin is white in the black and white variety in the white variety.

The eggs have a reddish shell. For its part the trunk is wide, long, rectangular; deep; carried horizontally. Usually, this species owns a head that is large enough and wide. The eyes are big; not prominent, and the iris is dark brown and the ears are medium and thin and reddish. In addition, the ridge is simple, large enough, straight and vertical; 4 to 6 teeth; Lobe following neckline without touching it.

The face has a soft and fine texture and justifies reddish color. The neck is of medium length; slightly arched. While the shoulders are wide and round. The back is long enough and wide, abdominal and broad enough. The ridge is large and full, it returns to the tail after a short round curve. They have wings, which are medium in size; wide enough, tight to the body and carried horizontally.

They also have a large enough tail; full, medium-high; the large and small sickles completely cover the large hooves, without abruptly exceeding them in length. In hens only medium-high. The chest is wide; deep and full; sternum. They have powerful legs; of average length. The plumage is adhesive; visibly separated from the abdominal plumage. You may also like to read Hamburg Chicken

Also, the length of the plumage is medium; powerful; Color according to variety. Long and wide fingers. They have a wide and full belly, with a lot of jackets. In the hen, it is very developed. While the hen is similar to the cock taking into account the differences that the tail is more closed, somewhat lower, and the abdomen more developed.

Jersey Giant chickens are the largest breed of chicken, with some reaching over 3 feet tall. To put this in perspective; they’re as big as a grown man! They eat insects and plants to survive but can be given special food by farmers on top of their diet to make them grow even more quickly.

The Jersey Giant Chicken is the largest breed of chicken in the world. These chickens are bred for their meat and eggs, which can be up to six times larger than a normal egg. They are now being added as an attraction to zoos across America because they provide such a unique experience for visitors who come to see them!

Jersey giant chicken is a bird that can not fly because of its weight. Because of this, you do not need places for your shelter that are very high. This breed can not consider it as a good pet. Females of this species are overprotective. Also, the chicks develop completely and enter into adulthood from 6 months of age. In addition, the females get to put 160 eggs in the year. This breed does not have a good performance of meat, which is disappointing until they spend 6 months or more.

Lack of Form; short or triangular shape; reduced size; very sloping backward or towards the tail; too high, too low or too narrow; very white in the ears; The color of the foot is not yellow.

All this information about Jersey Giants is fascinating, but do you know what breed your chickens are? If not, it’s time to get some more chickens. And when we say “more,” that means a lot more! You have the opportunity to raise and feed them as much they need so that their growth rate matches up with other breeds. But don’t worry too much – these birds are resistant and will continue to grow even if they’re overfed or cooped up in cramped quarters for an extended period of time. In fact, many people keep them around just because they love how huge adults can become! So take advantage of all those baby chicks at your local feed store now before supplies run out and start raising some giants 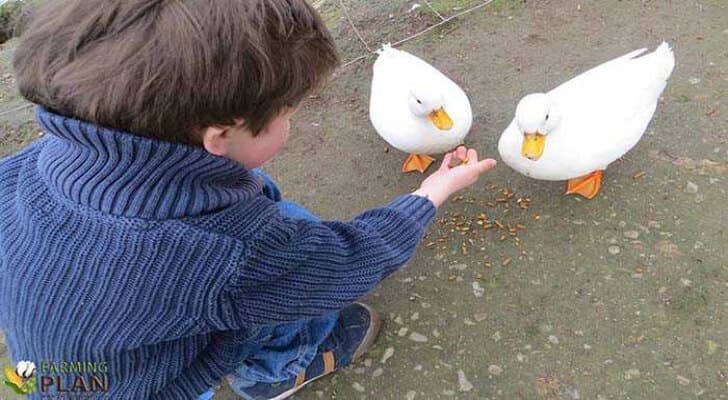 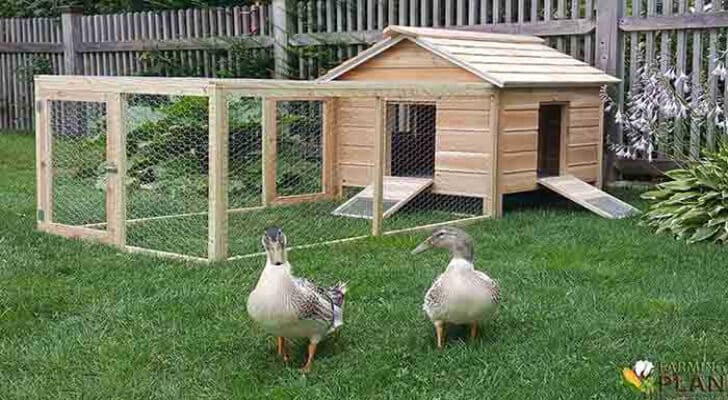 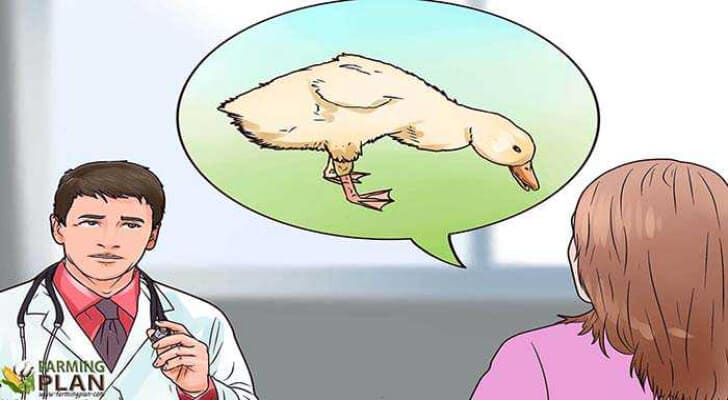 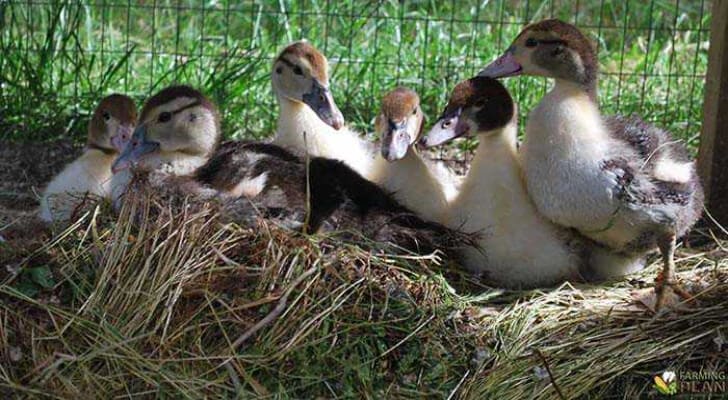