Palomino Rabbit is a beautiful attractive colored animal that is large-sized and generally, two colors are available those are golden and Lynx. An American rabbit developer was trying to create a new breed of rabbit. He was Mark Youngs in Washington State who wanted to grow a new variation of the rabbit. In order to do that he crossed various commercial-typed rabbit breeds. Like other inventions, he eventually produced fawn rabbits.

It was the late 1940s and in the early 1950s. He took enlisted help of some ‘’co-breeders’’.  They developed their sunny bunnies into a breed and called it’Washingtonian’ which was first presented at a convention of the American Rabbit Breeders Association (ARBA) in 1953. After this convention, they changed the name of the breed to Palomino. But in spite of very good qualities, it is struggling for recognition.

Because all the breeds are recognized by an organization called the American Livestock Breed Conservancy (ALBC) which decided that the breed was developed too recently and does not represent a distinct genetic population. British Rabbit council also disapproved of the palomino rabbit. Despite all this shortage, the Palomino rabbit was approved and as a separate breed by the ARBA in 1957. After that, the rabbit had been exported and became popular in Europe. It was more common by the 1960s.

The palomino rabbit is a medium-sized famous colored breed. The breed is recognized as two-color- beige varieties ie golden and lynx. They are very popular for their unique tawny color. Their body shape is alike to the New Zealand rabbit but their body is a commercial type, medium in length, and has well-rounded hindquarters.

Their body contains a smaller bone structure with solid flesh. For this, a superior meat ratio is seen by the breeder than the other meat rabbit variety. Its looks brown colored and their erected ears are big. The palomino does are heavier while the bucks are less in weight. The does are about 4 to 5 kg in weight and bucks are about 3.5 kg to 4.5 kg on average.

The palomino rabbit needs plenty of care. For this purpose, you can make both indoor and outdoor confinement/enclosures. As its coat is dense and coarse enough to adjust coldness in winter yet they need both confinement/enclosure. The outer enclosure protects from sunlight, rain, and snow, etc.

It should be well if it is covered on three sides to protect the rabbit from a cold draft in winter as well as provide ventilation. During the summer the shade should be the same. Their bed should be solid bottom on the ground in order to lay down well. To keep the bed hygienic it should be cleaned up daily and replacement of bedding is essential at the end of every week.

The Palomino eats mainly hay as their body consists of 70% hay. They also eat all types of leafy greens, pellets, fruits, and vegetables. Every day an adult rabbit can eat about 1/4 cup of high-fiber pellets. Only one thing you should remember that what kind of foods you are planning on feeding them because some o them are forbidden to give. Many others of that food are full of high levels of sugar. It is better to give up them. You may also like to read Belgian Hare Rabbit.

The palomino rabbit is lucky as it is the short and coarse coat, out of risk for digestive issues. But it is prone to other problems which are overgrown teeth, fly strikes and ear mites. If your rabbit’s diet does not contain plenty of hay the teeth grow very high. These constantly-growing teeth can grow into the jaw and be painful.

To avoid this overgrown of teeth the owners need to check the palomino rabbit’s ears every 2-3 weeks for the latter. This type of problem only a vet can solve, so you should take them to a vet. Then give the rabbit huge hay and it will chop it with teeth and naturally grind down the affected teeth. The rabbit may be affected by worms. So all rabbits should be given anti-worm treatment.

Palomino may be a good choice for its meat as it is a large breed. So they are suitable for meat production. As it has an attractive golden color it is also good as a show-animal and they become very good pets.

The palomino rabbit is a very docile-natured breed and has a very strong and hardy intolerance of breed. In consideration, they can be one of the best breeds of home pets. It is seen that they enjoy human company. They have a very calm person-friendly nature and are very clean animals. The does (female rabbit) are known for being very godmother as it gives more fryers.

The fryers grow up quickly and get a sufficient weight to reach slaughtering age earlier. The average lifetime of a rabbit is about 5 to 8 years and it may be increased up to 10 years. You may also like to read English Spot Rabbit.

If you’re looking to buy a new pet, the Palomino rabbit might be just what you need. This breed is typically 8-12 pounds and has golden or lynx fur coloration. They were first bred in America (the United States) by an American breeder named Mark Youngs who wanted to create a new type of rabbit that was larger than most other breeds for commercial production purposes. The palomino horse gets its name from being colored like this animal because they both have two colors available–golden and lynx. We hope this guide has helped! Good luck if you plan on buying one soon! 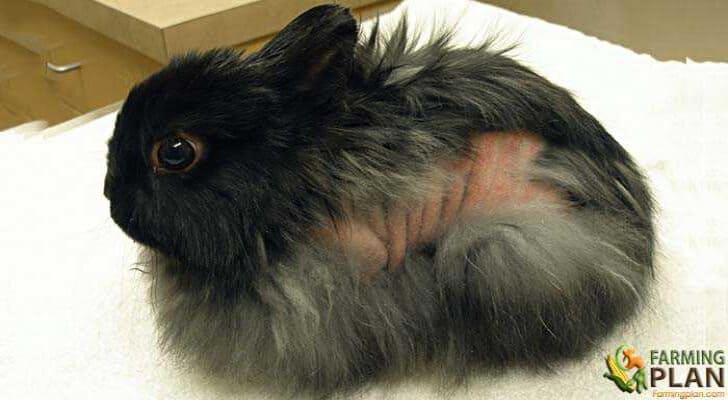 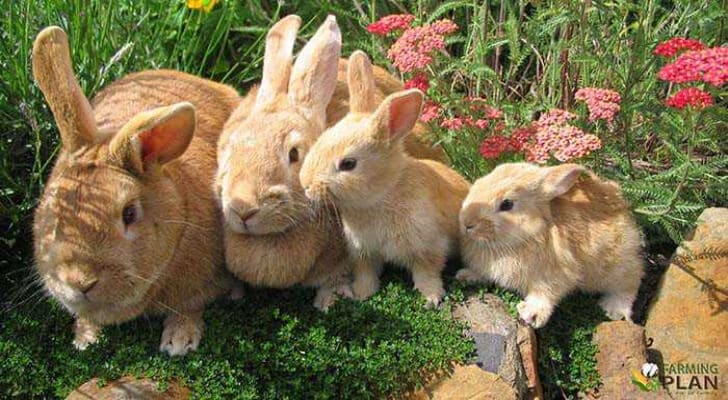 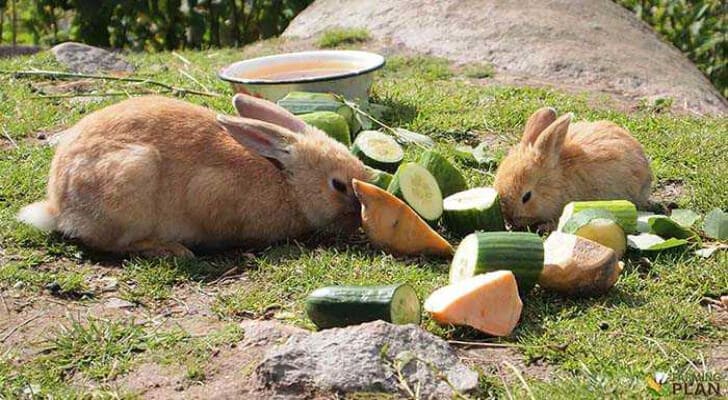 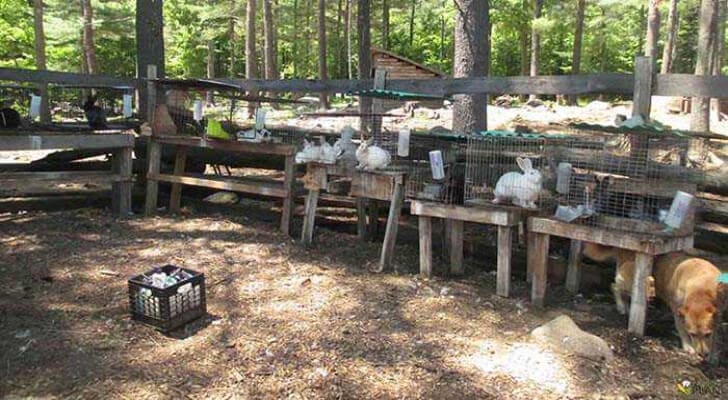